The Pommery pressing center in Aÿ-Champagne is an important part of the architectural and industrial heritage of the House of the same name, that has grown considerably during the late 19th and early 20th centuries.

The structure is made of two buildings: the main building, that housed the pressing center, and the annex building, that was formerly the winegrowers’ home.

By its composition, its treatment, and its details, the Pommery style is instantly recognizable, and it is classified as a “architecture masterpiece”.

This style was born in 1869 when Veuve Pommery asked to two architects from Reims, Alphonse Gosset and Charles Gozier, to imagine an estate on the heights of Reims, at the top of the Saint-Nicaise hill. The style is inspired from Anglo-Saxon architecture: red bricks contrasting with bluish-grey plaster, towers and turrets with dentils, high, narrow windows under Tudor arches.

Built at the foot of the historic hillsides, classified as World Heritage by the UNESCO*, this building remains a witness of the know-how of the winegrowing and winemaking industry for more than a century. That point rank it as a symbolic place of intangible heritage.

For many years, the CCGVM has been thinking about the creation of a large-scale tourist facility dedicated to the wines of Champagne. In 2008, it bought this estate that had been sleeping since 2001.

*Like the Saint-Nicaise hill, the historic hillsides adjoining this building have been classified as World Heritage by the UNESCO since July 2015 under the title of “Coteaux, Maisons et Caves de Champagne”. 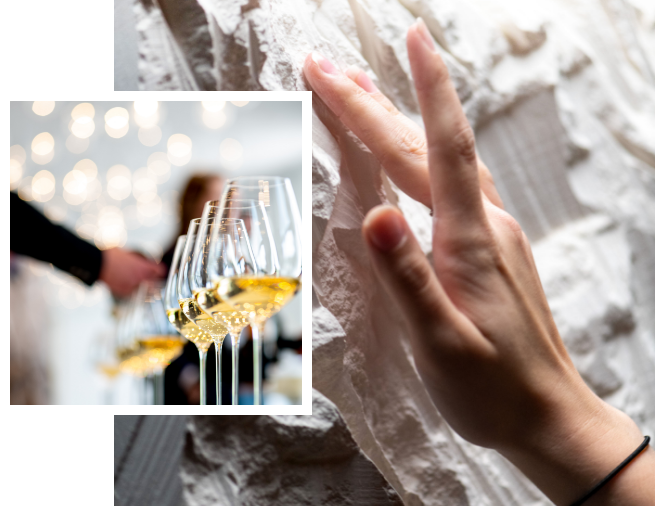 For many years, our intercommunal community, located between the vineyards and the forest, in the heart of the Champagne region, aspired to the creation of an educative and entertaining facility dedicated to the king of wines. We were determined and we prudently lead the community to meet this major challenge.

Designed to attract new customers, the initiative was intended to be structuring and federative. Guarantee of a collective dynamism and of a real gathering of local energies!

Thus, this project has been financially supported by the French State, the Region Grand-Est and the Department of Marne, as well as many prestigious sponsors without whom nothing would have been possible.

Thanks to the creation of this center, our Community of Communes has now the necessary assets to promote the “Champagne excellence” (landscapes, heritage, know-how and traditions).

Indeed, beyond the invitation to discover, to be amazed and to be moved by this new facility, Pressoria must now become a majpr touristic and cultural gateway. 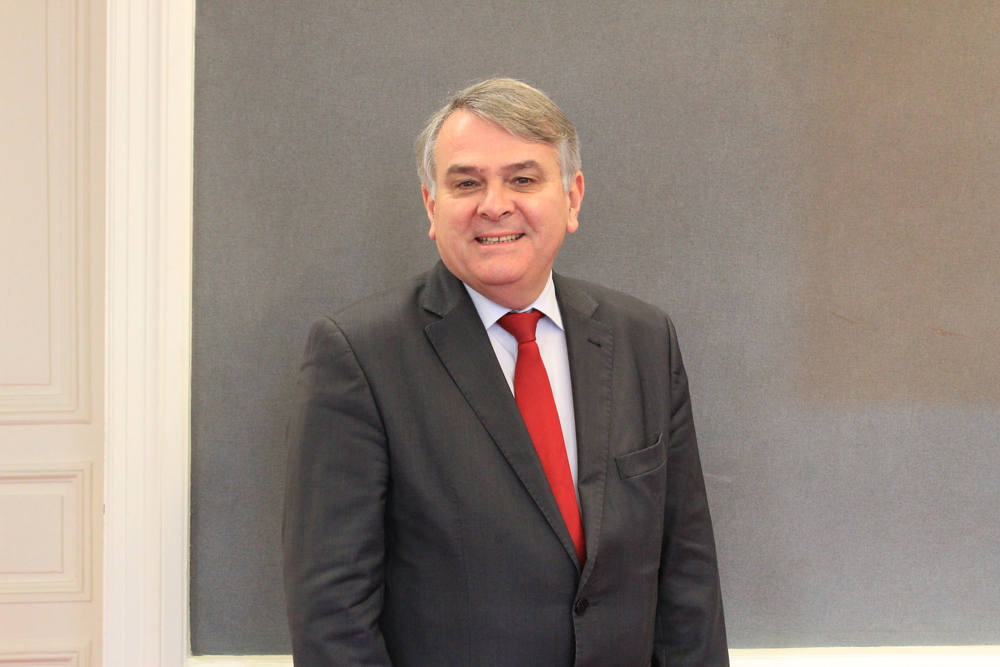 the wandering of two dancers on the Pressoria’s construction site, the Sensory Interpretation Center of Champagne Wines.

The restoration of the building: a respected and sublimated heritage

The architectural approach is based on a sensitive angle of the site, understood as an historic heritage complex where building and landscape make one.

This deep respect of the landscape has led to a minimalist intervention that respects the building and its environment, embellished with an immersive sensory experience. For the visitor: landscape, architecture and scenography are melted to offer a unique visit.

To achieve this, the aesthetics of the original building have been restored; the necessary extensions for the new functions (offices and restaurant) have been added according to a stealth and immersion concept.

As an extension of the building, a festive terrace and a gastronomic restaurant take place at the heart of the land. This immersive experience opened over the vineyard, fully participates to the visit. 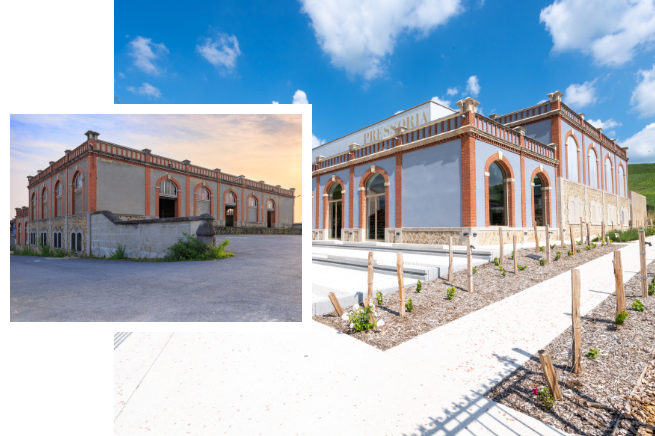 An innovative and unique concept in Champagne

In PRESSORIA, you will discover all the secrets of the Kings&#39; wine through the prism of poetry, emotion and wonder. Room after room, explore all the facets of the work of the vine and the wine thanks to innovative, interactive and playful technological devices. PRESSORIA is to live.

So let yourself be taken in by the game and transported by a multi-sensory experience in the City of Bubbles. 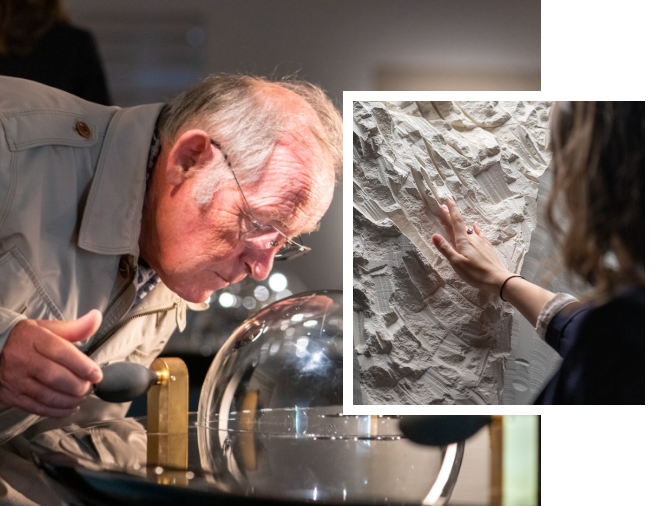